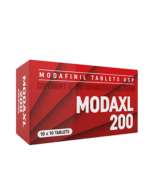 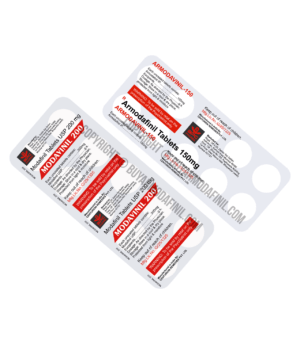 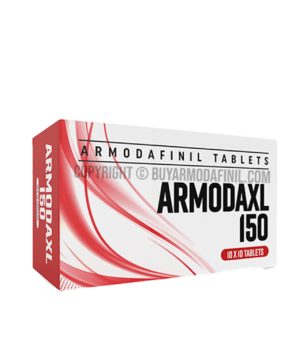 Meet our 2022 bestseller – ModaXL; it is marketed and promoted by the leading online modafinil pharmacy BuyArmodafinil. Its absorption rate is 5% higher and its peak effect is 30% stronger than Modalert; thus, it will give you the best value for money.

ModaXL is produced by HOF Pharmaceuticals, a reputable Indian-based pharmaceutical company known for producing high-quality brands. The tablets come in special aluminum packaging that keeps them fresh for long – 3 years from the manufacture date, so buying in bulk is safe.

We also have cheaper modafinil alternatives such as Vilafinil, Modawake, Modaheal, and Modvigil. However, they can only be taken occasionally. Our products are of premium quality; their packaging carries the U.S.P. label.

Place your order now to enjoy free shipping to your doorstep.

What Are ModaXL 200 mg Tablets?

ModaXL 200 mg is a generic brand of Provigil. It is one of the most recent brands available in the market. It contains 200 mg of pure modafinil as its active ingredient and functions just like its brand-name counterpart.

ModaXL has a better and stronger overall effect than Modalert and several other modafinil generics. That is because its absorption rate is 5% faster, and its peak plasma concentration is up to 30% higher.

Like other Modafinil brands, it is contraindicated in pregnant women, breastfeeding mothers, and individuals under the age of 17. It should be used under the supervision of a doctor or healthcare provider.

It is worth noting that the drug does not completely treat sleep disorders; it only improves the symptoms for as long as it is used. It is advisable to use the med under a doctor’s supervision.

ModaXL must be taken correctly to get the best out of it. Moreover, it is a CNS-acting drug, which makes it a potential danger if not properly used.

The initial recommended dose for ModaXL is 200 mg per day. However, a doctor may prescribe a lower or higher dose based on your response to treatment. The drug is used to treat multiple disorders, so the time of administration makes all the difference.

For SWSD treatment, take 1 tablet about one hour before the start of a shift. For OSA and narcolepsy treatment, take the tablet early in the morning. Because the effect of the drug lasts for about 12 hours, taking it later in the day can make it difficult to sleep at night.

Do not take more than a single dose per day because doing so may increase the risk of side effects. The drug is to be swallowed whole with a substantial amount of water. Consult your doctor before starting treatment with it.

ModaXL is safe and well-tolerated. However, just like any other drug, it also poses risks of side effects. These effects can be mild, severe, or may not even arise if the drug is taken correctly.

It is common for some first-time users to experience mild side effects such as nausea, headaches, runny nose, and even stomach upsets. But they are usually mild and short-lived, and typically stop occurring as the body adjusts to the drug.

Note that more severe side effects can also result from ModaXL use. Some of them include insomnia, depression, anxiety, hallucinations, troubled breathing, irregular or fast heartbeat, chest pain.

This category of adverse effects is associated with misuse of the drug. Consult your doctor immediately if you ever experience any of them, as they can get out of hand.

ModaXL contains modafinil which interacts with certain medicines, herbs, alcohol, and even certain foods. Interactions can either reduce the effect of one or more of the drugs taken together or increase the risk of side effects. The following medications interact with ModaXL and should be avoided:

Do not drink alcohol while using this drug as it can increase the risk of adverse effects and even cause you to black out. Additionally, fat-rich foods can delay the drug’s onset of effects by decreasing its absorption rate.

Seek advice from your doctor regarding possible interactions.

Feedback and online reviews from people who have used this drug are interesting and go a long way to show that it makes great value for money. Many users said that it provides better wake-promoting and cognitive-enhancing effects compared to Modalert and does so with minimal risk of adverse effects. 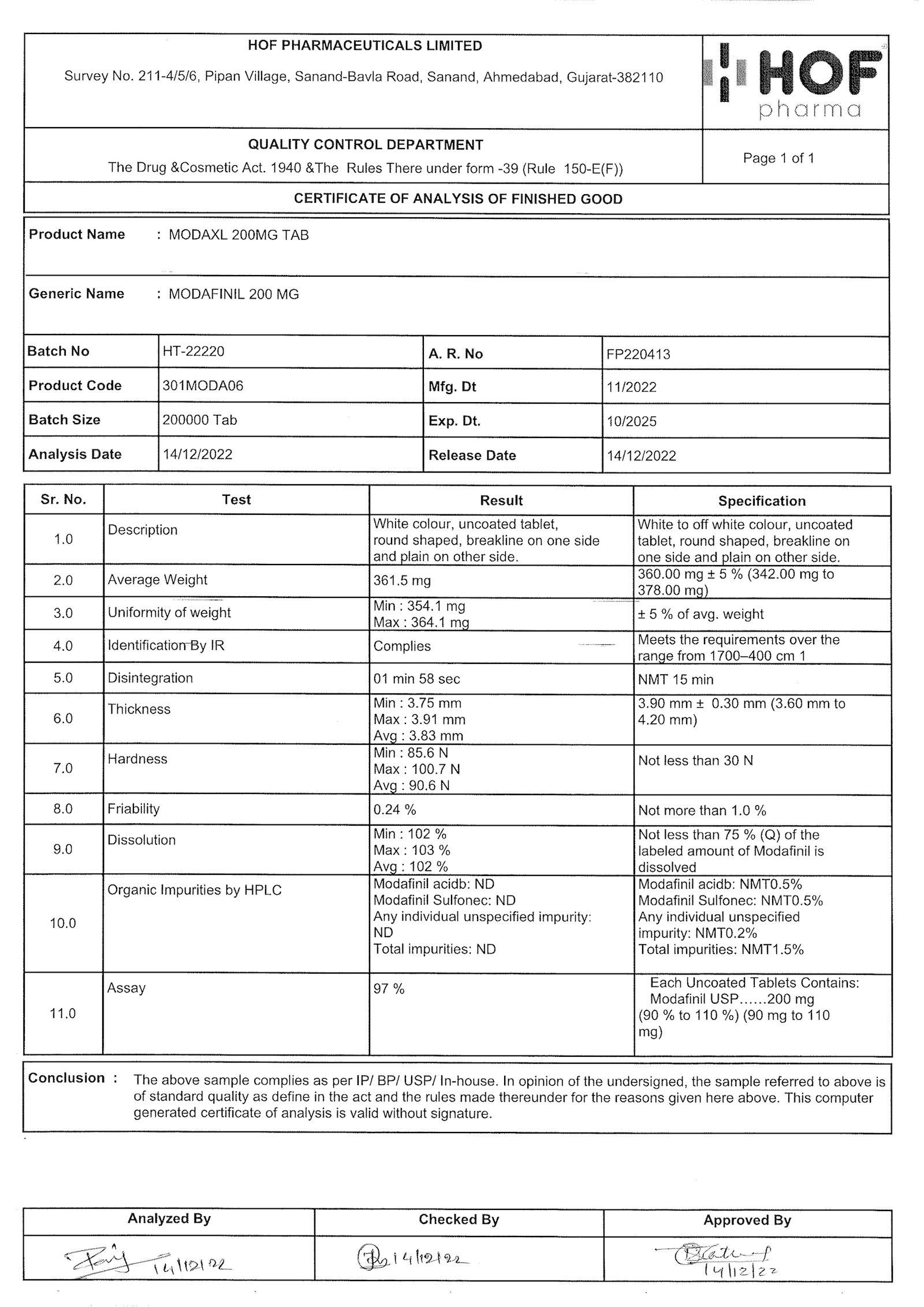 ModaXL tends to be an ideal option for anyone looking to give “smart drugs” a shot. This is due to its low likelihood of causing adverse effects. Also, the fact that it provides slightly stronger effects makes it a great option for “smart drug” enthusiasts who like to switch things up to avoid developing tolerance.

Consult your doctor before starting treatment with ModaXL or any other drug.

Where to Buy ModaXL 200mg Online by HOF Pharmaceuticals?

ModaXL is now available, and you can get it for cheap without a prescription. Our online pharmacy is the best place to buy the tabs because of the affordable prices we offer. Our price starts at $1.69 per pill if you’re buying 100 pills at a go. You can get them for as cheap as $0.89 per pill if you purchase 500 pills at once.

500 pills of ModaXL would last you about 1 year and 4 months. Worried about the pills expiring? Our ModaXL has a 3-year expiry window period. They come in aluminum packaging that keeps them fresh and preserved.

We ship to most parts of the world from India. However, we also offer US to US and UK to UK shipping. We conduct our US to US shipping via USPS, and the waiting period is 3-4 days. For the UK to UK deliveries, we use Royal Mail, and parcels typically get delivered within 5 days.

Transacting on our platform is a breeze, as we accept multiple payment options, including PayPal, American Express (AmEx), Zelle, MasterCard, Visa Card, and even bitcoin.

Be the first to review “ModaXL 200 MG” Cancel reply 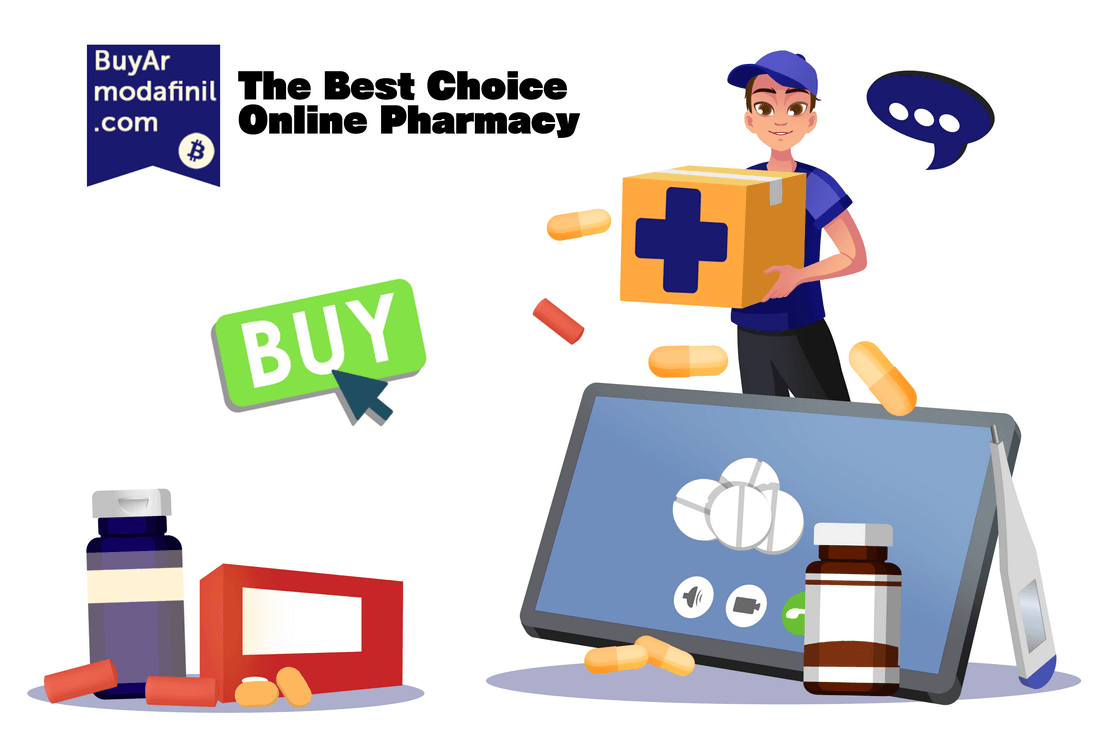